CANBERRA, Australia, Nov. 14, 2022 /PRNewswire/ -- Recently, Chery has formulated a new product release plan for Australian region, and it is going to put the global best-selling TIGGO 8 PRO and TIGGO 7 PRO on sale next year. TIGGO series is the representative of Chery's strength, and its star products' entry into the Australian and New Zealand markets well demonstrates Chery's sincerity to the two markets. Meanwhile, OMODA 5, a big thing of other series, also arrives at the markets. 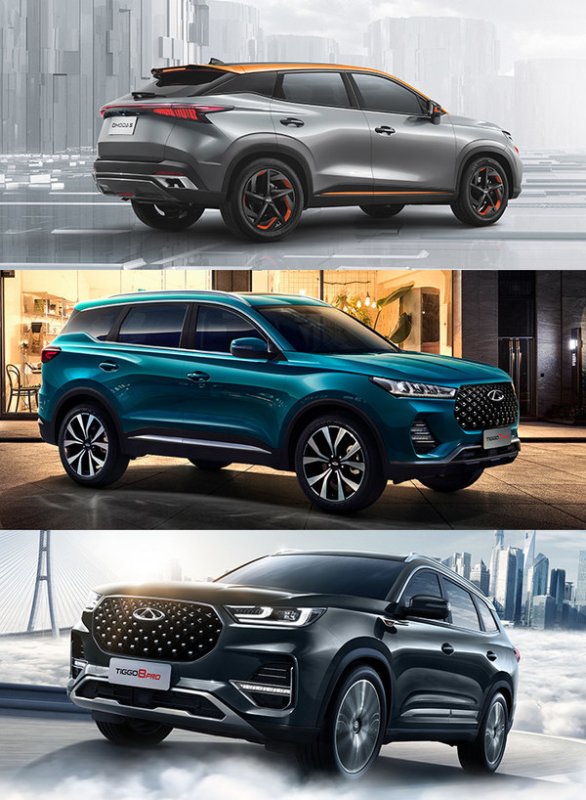 Not only being committed to mastering core technologies with the principle of "Establishing the Enterprise with Technology", Chery Automobile also adheres to the "user-centered" service concept. In its globalization, Chery takes "keeping close contact with users and gaining insights into the needs of every market" as its one of the most important work, by which Chery is able to fully satisfy users both in product and service.

With this concept, Chery pays special attention to the localized development of products, and has accumulated abundant experience in its over 20 years of globalization course. Specifically, in the Middle East with hot weather, Chery provides heat-protecting glass and high-power air conditioning compressor for local vehicles on sale; in severe cold areas, Chery equips the vehicles with functions such as steering wheel electric heating and seat heating; in addition to making adjustments according to the climate, Chery, taking into account the clothing features of Arab countries, also develops the robe anti-pinch function for the products launched there; similarly, Chery also adds locally applicable language packages to the intelligent voice function in accordance with the language habits of various markets.

Shining in Australia, Chery Gemini TIGGO 7 PRO and TIGGO 8 PRO will be Launched Next Year

Falling in Love at First Sight, Chery TIGGO 7 PRO Deserves the Title of "Best of the Year"

Led by OMODA 5, Four Prototype Vehicles Will Be Launched in Australia in September