Interpret Taiwan's Heritage and Memory with the Tip of the Tongue: Fujian Cuisine and Hakka cuisine

QUANZHOU, China, Nov. 12, 2022 /PRNewswire/ -- From ancient times, Taiwan has been a place with diversified ethnicity and integrated culture. Since Chenggong Zheng reclaimed Taiwan during the Ming and Qing dynasties, many Hakkas and Fujian people from eastern Guangdong, Chaozhou and Western Fujian Tingzhou came to settle there with the army, who also brought their eating habits to Taiwan. Over the years, the current Fujian cuisine and Hakka cuisine with Taiwanese characteristics have been finally formed through constant development. 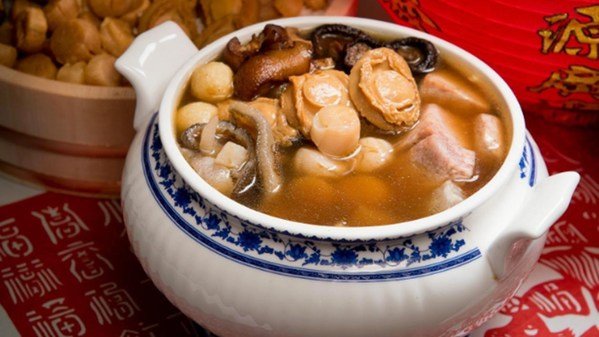 Recently, the Food along the Maritime Silk Road and "Taste of Fujian Cuisine" Inheritance and Creativity Competition held in Yongchun came to an end. During the competition, over 30 cooking enthusiasts interpreted the essence of Fujian cuisine with exquisite cooking skills, who carefully cooked the local special delicacies. The competition is considered as a good opportunity to promote Yongchun cuisine, hoping to raise the prestige of Yongchun city through the creation of Yongchun food culture brand, thereby driving the prosperity and development of Fujian cuisines.

Taiwan, a city that is apt at sharing and absorbing foreign cultures, is flexible and free. It often absorbs the essence of local cuisines from all over the world and uses local ingredients, thereby interpreting "new Taiwanese cuisines" that can better cater to the taste of Taiwanese.

Food is the soul of culture. Tasting Fujian cuisines and Hakka cuisines in Taiwan is just to interpret Taiwan's inheritance and memory with the tip of the tongue.

Source: the Food along the Maritime Silk Road
Tags : Interpret Taiwan, s Heritage and Memory with the Tip of the Tongue, Fujian Cuisine and Hakka cuisine

A bowl of soup, a taste of Jiangxi