The culture and tourism industries in Jining, a city in East China's Shandong province, have expanded their scales and optimized their structures over the past 10 years, officials announced at a recent news conference.

In 2021, the added value of Jining's culture and tourism industries totaled 44.41 billion yuan, up 15.6 percent year-on-year and accounted for 8.75 percent of the city's regional gross domestic product.

The city's efforts of vitalizing rural areas by developing culture and tourism have been recognized by the National Development and Reform Commission as a typical example of poverty alleviation. 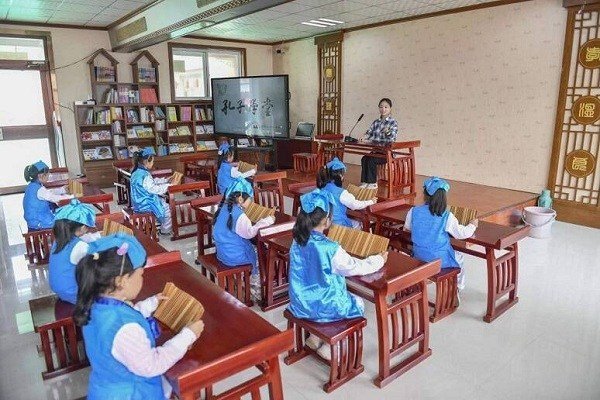 Over the past years, Jining has built five professional theaters, a municipal cultural center, 16 national first-class libraries and 28 urban libraries.

In addition, the local authorities have held more than 200,000 mass cultural activities, staged over 500,000 free movies in rural areas, and organized over 50,000 reading events over the past decade to enrich people's lives.

The city has also attached great importance to protecting and developing cultural relics by introducing a series of supportive policies.

The city also has 19 national intangible cultural heritage items, with 10 inheritors, as well as 86 provincial ICH items with 38 inheritors.

Ports in east China's Jining handle nearly 28.32 mln tonnes of cargo during first half of 2022