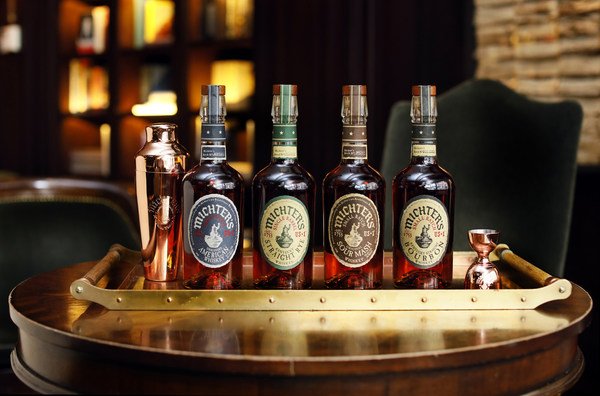 "We are awestruck by this recognition and grateful to everyone who enjoys our whiskeys," commented Michter's Executive Vice President Matt Magliocco.  "It is a wonderful honor to be evaluated so highly by Drinks International's academy of experts."

Having initially launched in 2021, The World's Most Admired Whiskies was established to determine the trade's 50 most revered brands from across the planet. To create the list, Drinks International formed a voting Academy of independent whisky experts from across the world to give their 10 most admired brands based on quality and consistency, price-to-quality ratio and the strength of branding and marketing.

"Launching this project has been a great way to see which brands around the world are best regarded by our trade," said editor and founder Shay Waterworth. "The Drinks International Most Admired series is becoming one of the most influential within the industry. To even feature in the list is a great achievement."

"As a small, independent company, our focus has always been on producing the highest quality American whiskey regardless of cost. To see that dedication to quality being appreciated by an expert panel and such an esteemed publication means so much to our entire team," said Michter's Master Distiller Dan McKee. "Of course, it also inspires us to keep improving and raising the bar moving forward."

Michter's has a rich and long legacy of offering traditional American whiskeys of uncompromising quality. With each of its limited production offerings aged to its peak maturity, Michter's highly acclaimed portfolio includes bourbon, rye, sour mash whiskey, and American whiskey. Currently all types of Michter's are being allocated as demand exceeds supply. In a March 2022 Sotheby's auction, three separate Michter's bottlings each fetched US$25,000 or more. In September 2022, Michter's Master of Maturation Andrea Wilson was inducted into the Kentucky Bourbon Hall of Fame in recognition of her lifetime of achievements in the industry. 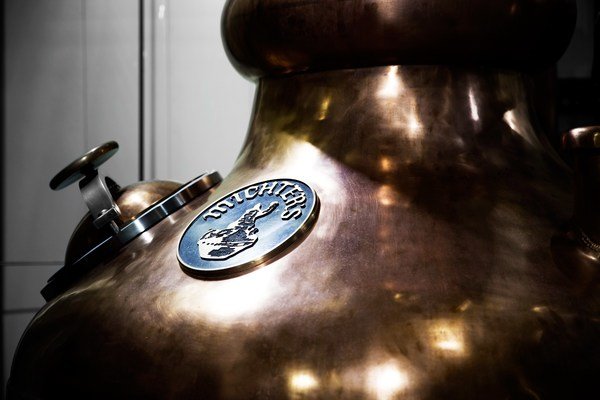 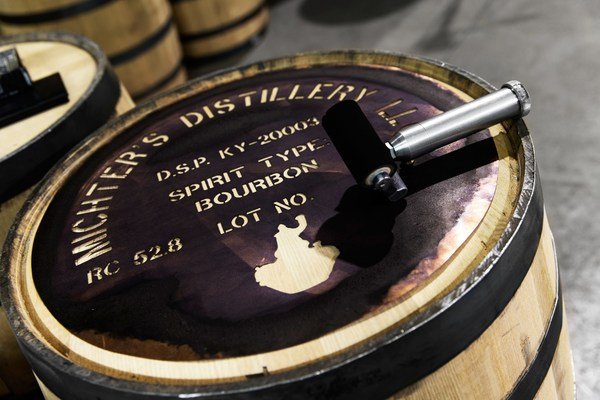 LyondellBasell Named to the FTSE4Good Index