LAS VEGAS, Jan. 5, 2023 /PRNewswire/ -- Leading consumer electronics manufacturer BIGBIG WON brought its full range of innovative products and technologies to the United States this week to showcase at the world-famous Consumer Electronics Show, better known as CES. The company also unveiled details of two brand-new products at the event, which runs from January 5-8 in Las Vegas.

The company confirmed that its new BLITZ ELITE Nintendo Switch controller and new-generation Rainbow 2 PC controller would land on the market in 2023. The BLITZ will be the first game controller with full mechanical micro-switches on the market. The Rainbow 2 is a continuation of the AURORA RGB System from RAINBOW 1 controller at the same time improved the performance all around by adding the trigger-stop switch, four function buttons, and rubberized grip. 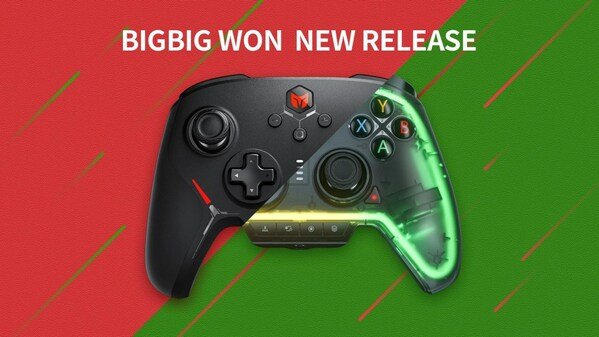 "This CES 2023 is an important point in time for our company," said BIGBIG WON Chief Executive Jiang Kefeng. "On one hand, we have a lot of new products ready to be launched that are in urgent need of B and C-side traffic, while on the other hand, the company needs to build up its brand image now during the start-up stage."

Utilizing CES as a platform, BIGBIG WON hopes to send a clear message to the gaming community that a new challenger has entered the arena, ready and capable of continuously injecting fresh blood into the industry.

In terms of market development, the company aims to solidify its position in the online market in Europe and the United States. BIGBIG WON has been approved for an Amazon Vendor Central account and will gradually establish a presence in the European market through Amazon's official direct sales. Across the pond in the United States, BIGBIG WON will focus on new media operations to gradually build a solid brand image in the hearts of American consumers as this has become a popular approach among Generation Z. 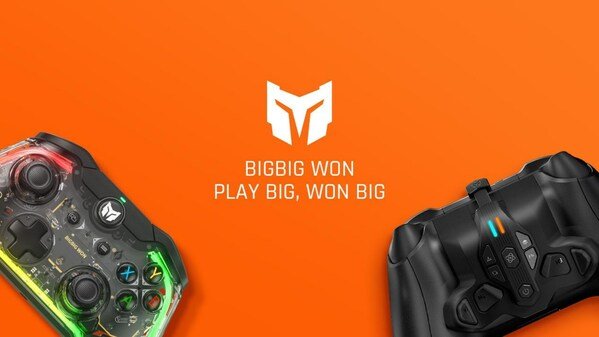 The company established a global trademark in 2020 to carry out brand promotion and sales network construction in major gaming peripheral markets such as China, the United States, Europe, Japan, and Korea. The BIGBIG Won team will cover every core detail of fine research and upgrade, hardware, firmware, APP, as well as focusing on professional gaming equipment development, manufacturing, and brand building.

MAXST will Showcase New AR Technologies and Devices at CES 2023