LOS ANGELES, Dec. 22, 2022 /PRNewswire/ -- UNLIMEAT, a leading plant-based meat brand from Korea, is accelerating its entry into the US market, and has announced that they will begin selling in 1,500 Albertsons stores nationwide starting on January 5th. The products to be launched include plant-based Korean BBQ and two flavors of pulled pork, which are the company's most popular products. 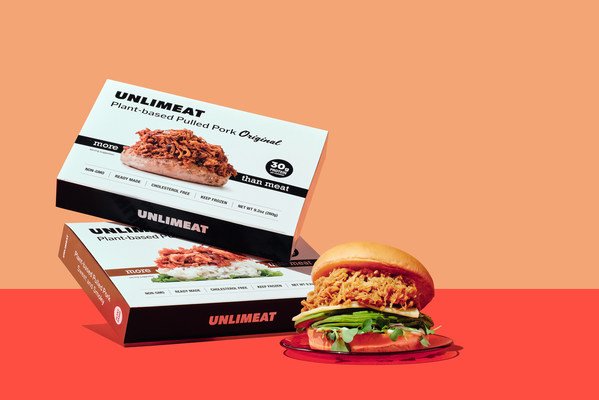 UNLIMEAT Korean BBQ is a substitute meat targeting beef brisket. Most plant-based products sold in the United States are beef patties, chicken nuggets, or sausages. UNLIMEAT's products distinguish themselves from other plant-based brands through their versatility, as they can be stir-fried or grilled and can be used in both Eastern and Western cuisine. Their plant-based pulled pork is also a unique item, with little competition existing on the market. The products launching in Albertsons come in two flavors: original, which is a traditional barbecue flavor, and sweet & smoky, which is charcoal grilled rib flavor. Their pulled pork has been attracting attention in pre-launch events, particularly in tacos and pulled pork burgers, so the company is anticipating it will be popular with US consumers.

UNLIMEAT differentiates itself from other brands by using upcycled materials, which are edible products that typically go to waste during food production, such as defatted soybean powder, a product from soybean oil extraction, and rice bran, the husk that's left when brown rice is milled. Defatted soybean powder is rich in protein, while rice bran is healthier than milled rice, as 90% of rice's nutrients are found in the bran.

Upcycling and other utilization of food byproducts are increasingly providing added value to food manufacturers, quickly becoming a new trend in the food industry. The global market for upcycled food has already reached about 53 billion dollars as of 2022, and the market shows an average annual growth rate of 4.6%. UNLIMEAT is currently the only alternative meat produced using upcycled ingredients.

UNLIMEAT has made remarkably rapid progress since entering the US earlier this year. The company's plant-based Jerky Kickstarter achieved its target funding within 3 hours of launch and reached more than 1000% of its funding goal by the end of the campaign. Since then, it has continued to be sold on Amazon, drawing positive responses and a 4.5+ rating. UNLIMEAT is also currently offering its products to American consumers through several online and offline channels such as GTFO it's vegan, H-mart, and various grocery outlets.

Ryan Chung, the head of international business at UNLIMEAT, remarked "Partnering with Albertsons to offer our unique and delicious plant-based foods to a wider audience is a testament to the industry's evolution and increasing appetite for more diverse offerings. We're incredibly excited to bring our signature products to Albertsons customers, who deserve tastier and healthier plant-based options." 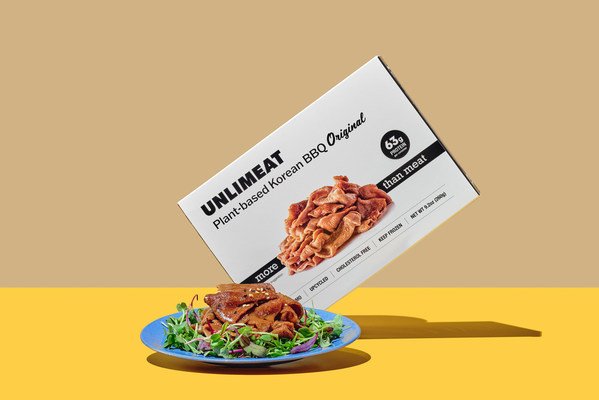