BANGALORE, India, Dec. 21, 2022 /PRNewswire/ -- Zoomcar, the leading marketplace for car sharing in emerging markets, today announced the appointment of Delly Nugraha as their Country Head for Indonesia. Indonesia is expected to be the second largest market for Zoomcar after India and Delly in his new role will be responsible for all aspects of Growth, Operations, and to build the company's best achievement in Indonesia. 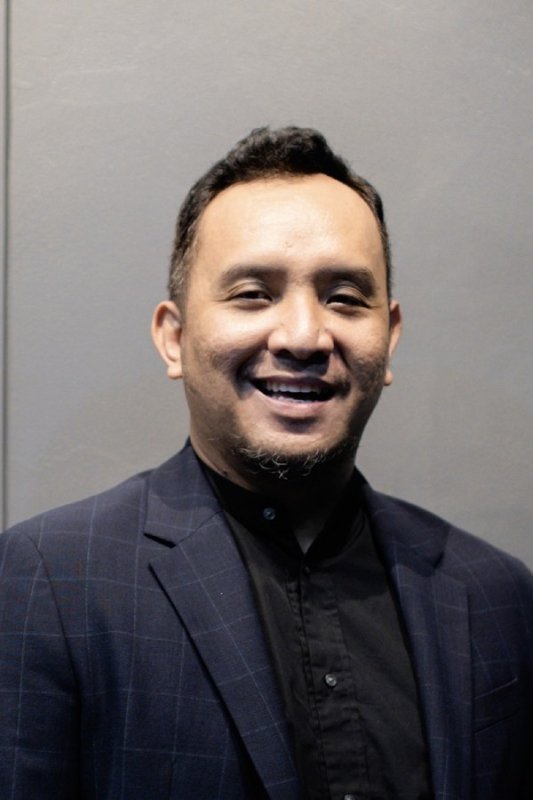 Prior to joining Zoomcar, Delly has spent years working in various roles in tech companies' operations in Indonesia such as Qraved, Gojek, Carsome, and Air Asia Super App. He has worked in sales, operations, marketing, and general management functions across Indonesia.

While he is not busy working, Delly enjoys travelling and playing basketball and tennis.

"We're thrilled to announce Delly as our Country Head for Indonesia" said Greg Moran, CEO and Co-Founder of Zoomcar. "Indonesia will be our second largest market after India, and Delly's diverse skillsets and seasoned leadership will play an instrumental role in scaling the Indonesia business.  I am confident that in his new role he will help excellently position the Company as we scale our marketplace in Indonesia."

Delly Nugraha, Country Head, Zoomcar Indonesia, added: "I am very excited to be leading Zoomcar's Indonesia business at this important stage of our growth.  At Zoomcar, we're currently sitting on the cusp of a dramatic transformation within personal mobility, and I look forward to working closely with Greg and the broader Zoomcar team to help the company reach new heights."

Zoomcar is the leading marketplace for car sharing in emerging markets, with over 20,000 cars on its technology-driven platform across India, Southeast Asia, and Egypt. Zoomcar empowers host entrepreneurs to safely and easily share their cars to earn additional passive income. Guests in the Zoomcar community enjoy a diverse, affordable selection of cars to unlock memorable driving experiences with friends and family. Founded in 2013 and headquartered in Bengaluru, India, Zoomcar employs over 300 people and operates in 50 cities across India, Indonesia, Vietnam, and Egypt. Uri Levine, the co-founder of mobility unicorns Waze and Moovit, currently serves as Zoomcar's Chairman of the Board.

Zoomcar achieves over 25,000 registered vehicles on its car sharing marketplace

Hello India! Now's the Perfect Chance to Re-experience the Wonders of Indonesia