BEIJING, Dec. 16, 2022 /PRNewswire/ -- On December 15, 2022, Kunlun Tech held an AIGC technology conference in Beijing, where Kunlun Tech CEO Fang Han officially released the full series of AIGC algorithms and models, and announced the open source of the models. The models include SkyPaint, SkyMusic, SkyText, and SkyCode, covering multi-modal content generation capabilities such as image, music, text, and programming, marking Kunlun Tech as one of the companies with the most comprehensive layout in the AIGC field in China, and the first company in China to devote itself to the AIGC open source community.

Fang Han, CEO of Kunlun Tech, said, "We chose open source because we firmly believe that open source is the soil and important force to promote the development of AIGC ecosystem. Kunlun Tech is committed to technological innovation and pioneering in AIGC model algorithms, to promoting the development and growth of the open source AIGC algorithm and model community, and to reduce the threshold of using and learning AIGC technology in various industries." 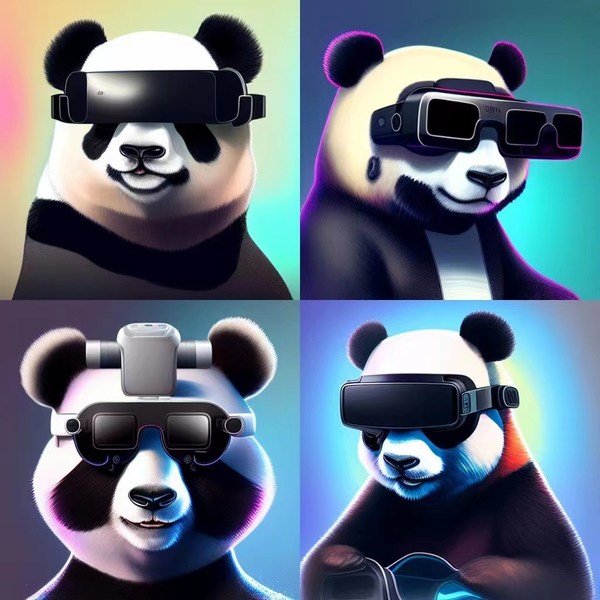 Based on the forward-looking judgment of artificial intelligence technology, Kunlun Tech began to lay out the AIGC field in 2020, trained clusters of 200 cards, invested tens of millions of yuan, set up a research and development team of more than two hundred people, developed the Chinese GPT-3 model with ten billion parameters from the end of 2020 to April 2021, and began to develop a dialogue robot based on its own large text model in August 2021. Rapidly refresh the domestic technical index; launch SkyMusic MusicX Lab in January 2022, and reach the optimal effect in the AI field in April 2022; launch AIGC products in programming, image, and text direction in September 2022. At present, the models of AI image, AI text, and AI programming are already open source on GitHub.

For AI image, SkyPaint uses the world's first multi-language Stable Diffusion branching model, which is compatible with Stable Diffusion; using 150 million bilingual corpora, it supports bilingual input to realize text generation images and is one of the few text-generating models that support bilingualism in China.

In terms of AI music, SkyMusic is the first commercial-grade composing AI model in China. The model introduces global information constraints, chord implicit representation, and chord accuracy reaches 92.5%, far exceeding the current industry best of 64.7%; it supports 31 languages, including Chinese, English, Japanese, Korean, and French, and supports generating lyrics from melodies and text material, and supports global multi-song style. Based on the large library of high-quality works on the StarMaker platform of Kunlun Tech, SkyMusic has the ability to efficiently supply high-quality AIGC music such as songs, soundtracks, and ambient music with ISRC copyright certification. Currently, for the global music market, nearly 20 AI-generated songs have been released in the United States, Korea, Indonesia, and other countries, and more than 180 audio and video platforms around the world.

AI programming, SkyCode takes the world's first multilingual open source programming big model, and support a variety of mainstream code language SkyCode can generate code, including not only the widely used python, Java, C, etc., but also covers a total of more than ten programming languages such as PHP, go, swift so that users of different languages can come to experience SkyCode's powerful code generation capabilities.

In the future, Kunlun SkyCode will fully activate the "nervous system" of Kunlun Tech's internal diversified business, enhance the content generation ability of metaverse, entertainment, social and other business sections, and boost the kinetic switch of internal business. In addition, Kunlun SkyCode will also export customized AI content generation capabilities for global users to improve the effectiveness of C-end users and promote cost reduction and efficiency of B-end enterprises in multiple industries.

With the rapid development of artificial intelligence, the AI industry reshapes the way of content production and promotes the change of human production relations. Since its inception in 2008, Kunlun Tech has a global presence across 5 continents and more than 70 countries and regions, with an average of nearly 400 million monthly active users worldwide as of the first half of 2022. Based on the massive global users as well as the multi-scene business deposits and top Internet operation capabilities formed in social, games and contents, Kunlun Tech will ride the wind on the AIGC track to open up a new incremental space, and will also make a long-term commitment to contribute to the ecological construction of AIGC, providing convenient tools to content creators around the world and allowing everyone to create more unlimited possibilities.