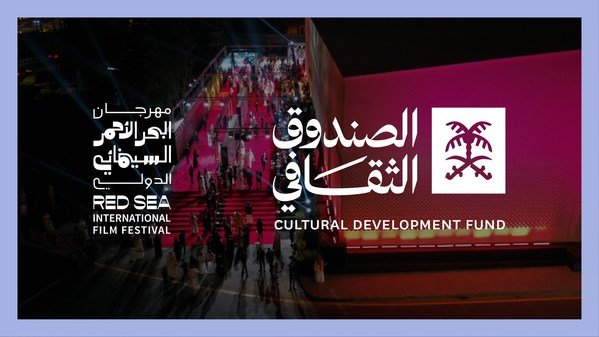 CDF's sponsorship of this global event comes as part of its ongoing support of the Saudi film industry, as well as its efforts to both empower the cultural sector as a whole and improve the nation's overall quality of life.

"CDF's presence at this important international event is an invaluable opportunity for Arab and international filmmakers to connect, share their unique experiences, and help generate new and exciting opportunities for young Saudis and entrepreneurs," said Mohammed bin Dayel, Chief Executive Officer of CDF. "Cultural empowerment is at the core of what we do at CDF, and is essential to bolstering the Kingdom's identity and position as a bastion of culture."

The International Red Sea Film Festival is set to bring film stars, filmmakers, and industry experts from around the world to Jeddah to celebrate a selection of award-winning and critically acclaimed film productions.

Established in 2021 as a Quality-of-Life initiative under the oversight of Saudi Arabia's National Development Fund, CDF aims to grow, develop, and help create a more sustainable Saudi cultural sector providing support for cultural projects, streamlining cultural investment, and boosting the sector's profitability. By empowering enthusiasts to play an active role in cultural production, CDF acts as a major contributor to the realization of both the National Cultural Strategy and the Kingdom's Vision 2030 objectives.