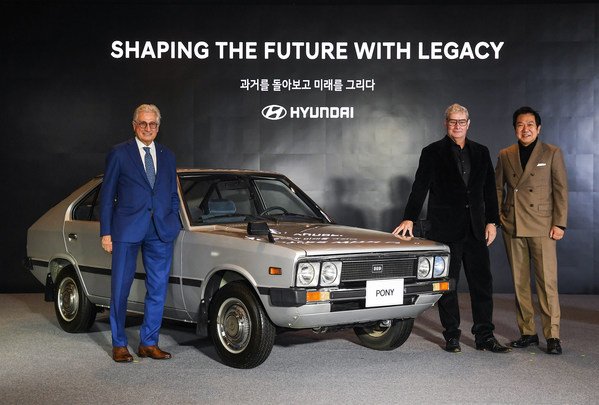 "We are absolutely thrilled to welcome Giorgetto and Fabrizio to Seoul for this rare occasion and we look forward to collaborating with them and GFG Style on this extraordinary design project," said CCO Donckerwolke. "Not only does this project hold historical value, but it also represents a cross-cultural exchange that could pave the way for more collaborations down the road."

"The original Pony and Pony Coupe Concept were one of those rare creations that influenced the designs of not just one but multiple production and concept vehicles, including our award-winning IONIQ 5 and attention-grabbing N Vision 74," said EVP SangYup Lee. "Since the original concept car no longer exists, we've commissioned Giorgetto Giugiaro to rebuild it based on our design philosophy, 'Shaping the future with legacy.'"

Of his original design, Giugiaro said, "I designed the Hyundai Pony when I was still a young designer at the start of my career. I felt very proud that I was in charge of creating a vehicle for a company and country that was about to take on a fiercely competitive global market. Now, I'm deeply honored that Hyundai has asked me to rebuild it for posterity and as a celebration of the brand's heritage."

More information about Hyundai Motor and its products can be found at:
http://worldwide.hyundai.com or http://globalpr.hyundai.com 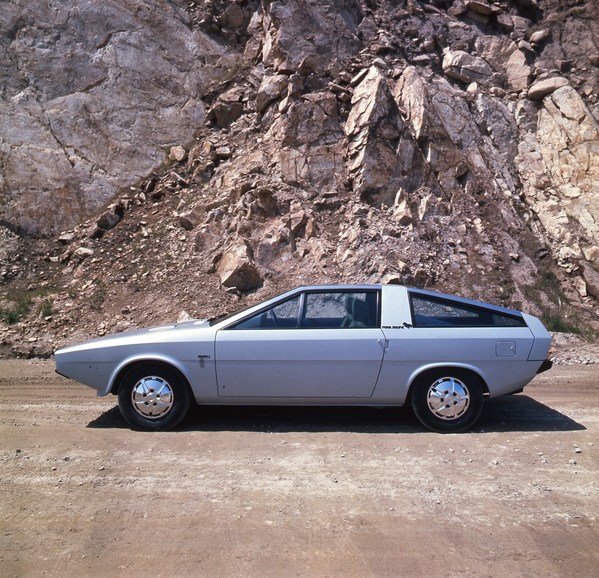 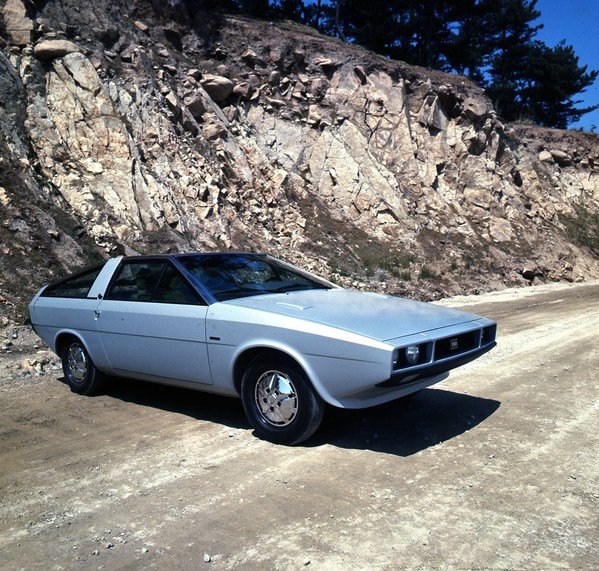 MotorTrend Names Hyundai IONIQ 5 Its 2023 SUV of the Year