SHENZHEN, China, Nov. 18, 2022 /PRNewswire/ -- Application of the Chinese modular construction technique is gaining steam across the world, with the environmentally friendly and cost-effective construction model being adopted to build schools, stadiums and hotels. 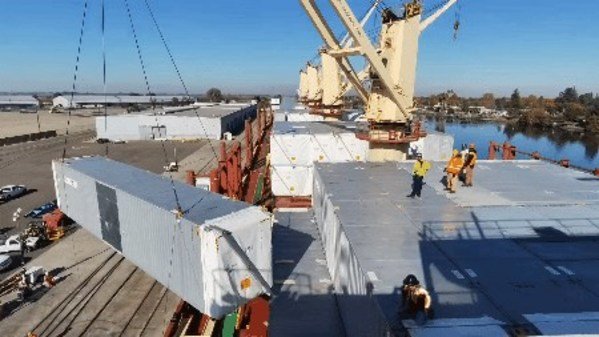 In the latest development, a new hotel located in the Silicon Valley, United States, will be built with modules constructed by CIMC Modular Building System, a subsidiary of a Chinese leading transportation equipment manufacturer China International Marine Containers (Group) Co. 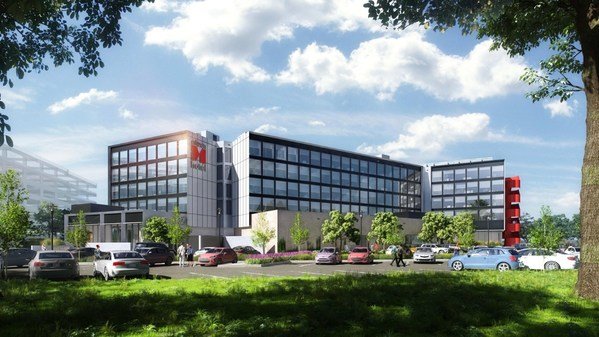 The citizenM hotel in the Facebook West Campus in Menlo Park, which is consisted of 161 modules, will have five stories and 240 rooms.

The modules were constructed and shipped to the US in less than five months, according to CIMC-MBS, adding that the prefabricated units had arrived at San Francisco on Tuesday local time. 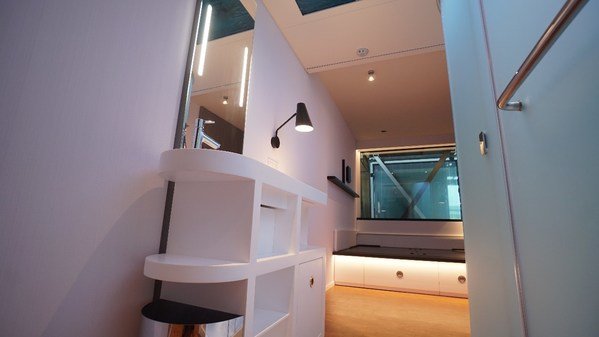 So far, more than 100 prefabricated module-themed building projects have been launched across the world by the company, with the technique being used in a number of countries and regions, including the US, Britain, the Netherlands, Australia, New Zealand, Japan, Norway, Hong Kong Special Administrative Region, etc.